How it all started.

During the autumn of 2015 the owner of Kaeden Place, where our demonstrations had taken place since the club started, decided to use our existing premises for her own use which faced us with finding alternative accommodation for our demonstrations.

On Saturday October 3 the committee went to inspect premises near Maldon that had been suggested as a possible new venue. It was an old barn in a farm that on inspection clearly would need a lot of renovation and refurbishment before it could be considered.  Photos 1 & 2 show the state at the time of inspection.

At the committee meeting on October 7 it was debated whether this farm would be viable, when Tom Howard came up with another alternative which was a farm, actually in Sandon within a mile or so from our existing premises. A visit  was organised and the unit we saw was initially as shown on photos 3 & 4.  All committee members were favourably impressed by the premises and not least by the owner who showed a genuine willingness to accommodate most of our plans for upgrading the unit to our specification. To cut a long story short a contract was negotiated and finally agreed and signed on November 15, with the lease beginning on December 1.

Since that day work was started to carry out the improvement and the remaining photos show various stages of the work being undertaken. This involved screeding the floor, putting in a false ceiling, insulating and lining all walls and adding a secondary door for added insulation. Additionally, a platform for the lathe was needed. Initially building contractors were employed to do some of the work but as they finished their tasks more and more additional work, like adding additional panels on walls, fitting all electrical installation and painting ceilings and especially the floor, was being done mainly by two of our committee members, Paul Howard and Paul Ashdown, who were able to produce work to the highest standard of any professional.

In fact, towards the end of the refurbishment they virtually lived on the premises and through their efforts the club has been able to save large amounts of money. Other members and friends of the club also volunteered to help where possible. This was especially true when it came to transporting existing equipment, such as lathe, band saw, pillar drill, heaters and other equipment and tools. New chairs had been ordered and a temporary arrangement of the shop and tea areas were installed.  Another committee member, Bill Chew came along and installed all the audio and visual equipment which now as before works a treat.

Throughout the period our treasurer, Norman Taylor, who initially had the onerous task of ensuring the contract was acceptable to all concerned, kept a beady eye on the proceedings and expenses throughout  and regularly kept club members fully informed of progress being made.

The photographs show a few stages during the development and finally the opening day on January 30, 2016, the day when Andrew Coe demonstrated for the first time in our new environment. Although there are a few improvements still in the pipeline the day of the opening was considered a great success with credit due to all the helpers who assisted in achieving such an excellent result.

The Unit near Maldon 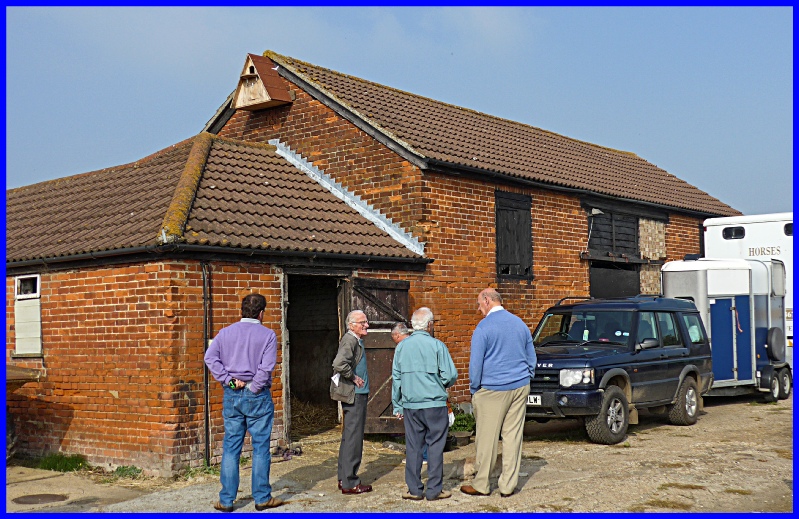 The unit near Maldon 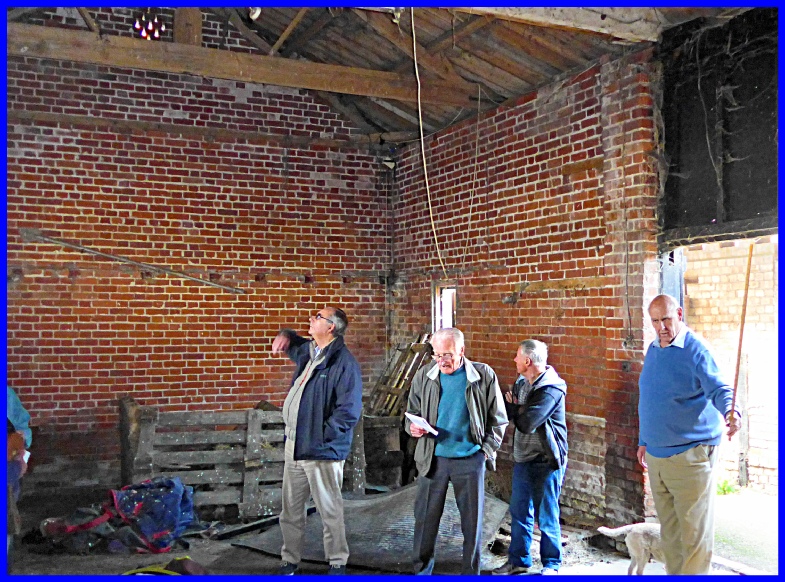 The very first view of our new premises in Sandon 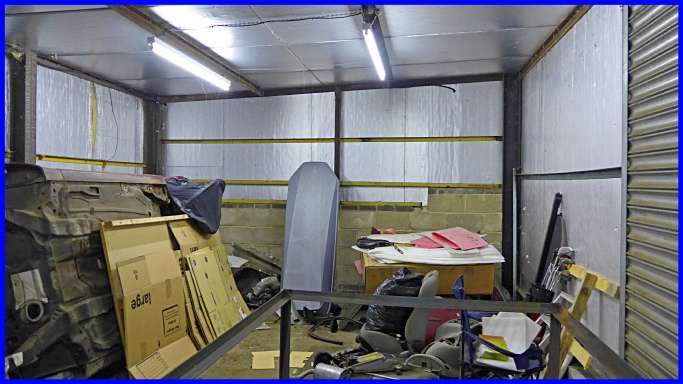 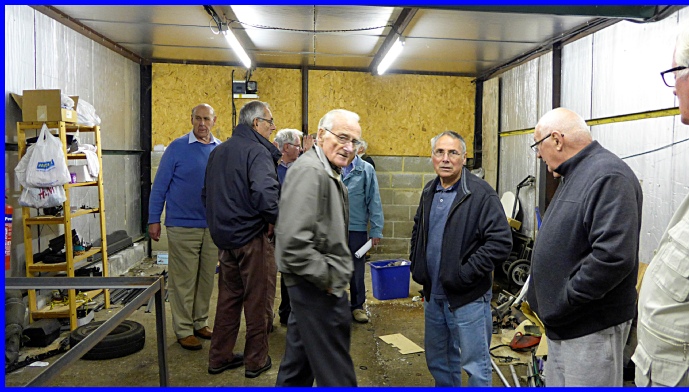 All debris removed but a lot of work ahead 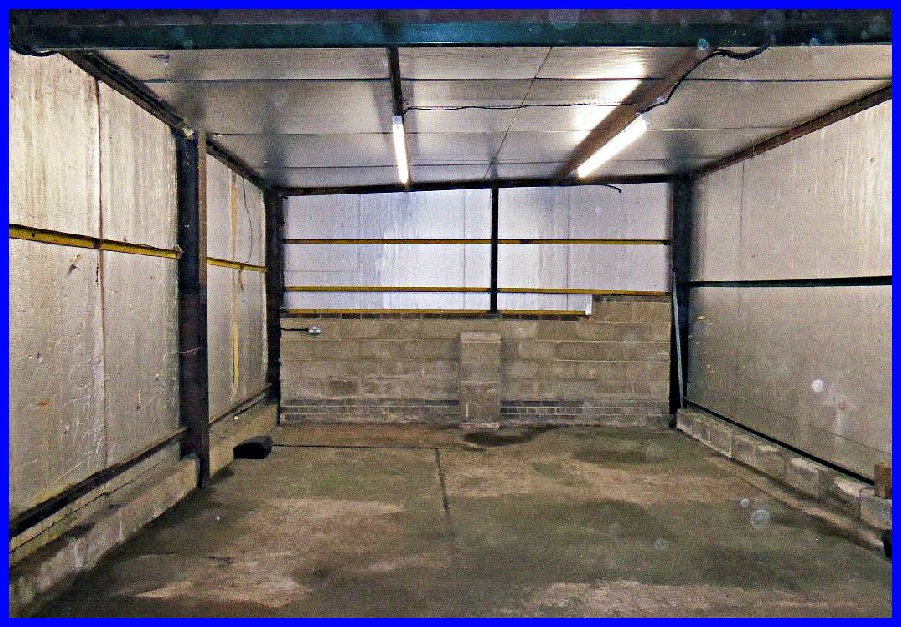 The large door to the left was later covered 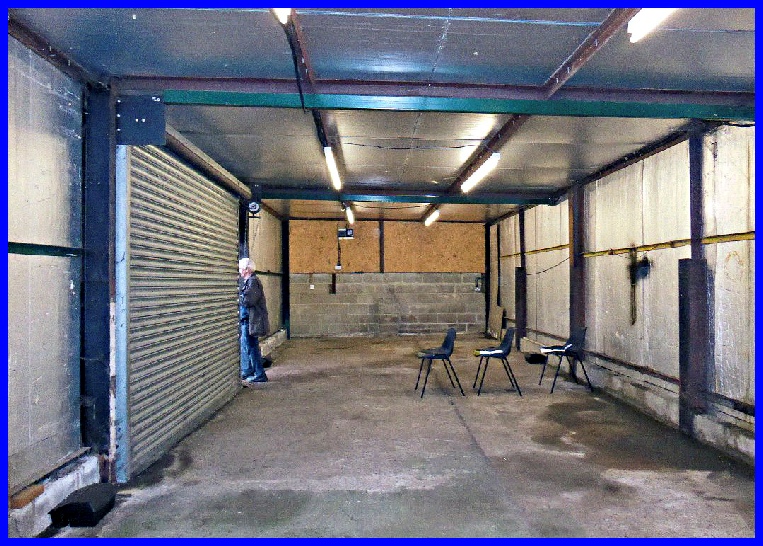 The work almost completed with everything painted and furniture in place. Paul looking tired - no wonder 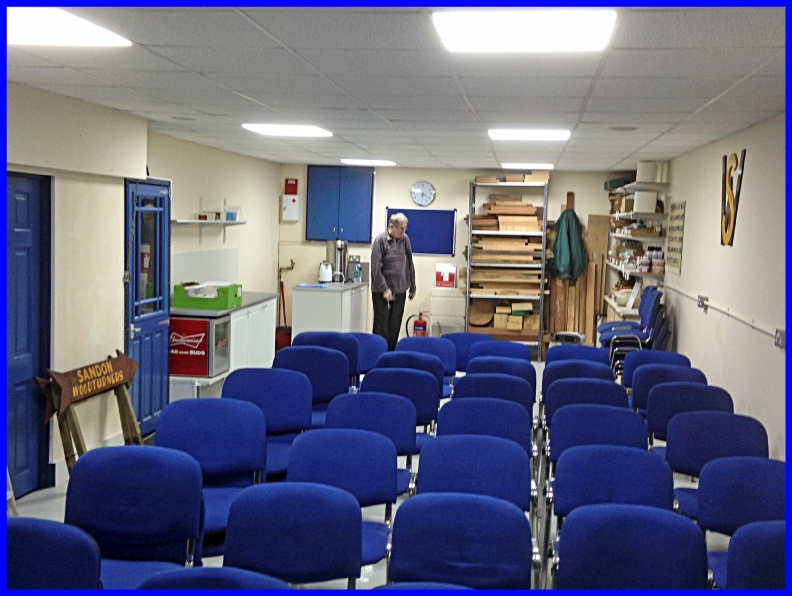 Looking towards the demonstration area 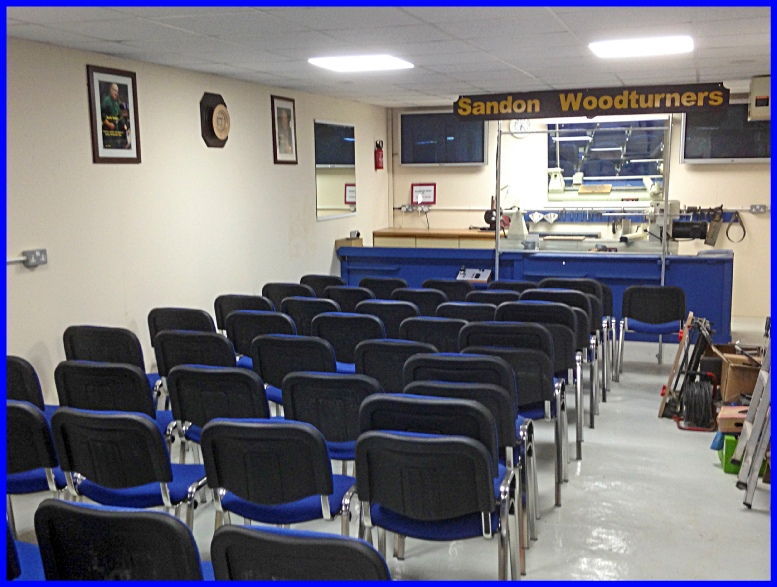 Demonstration area close up showing the lathe and television screens 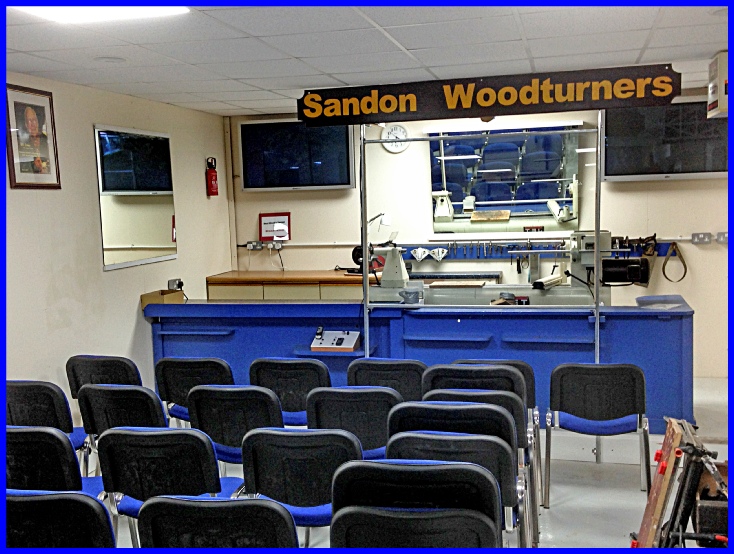 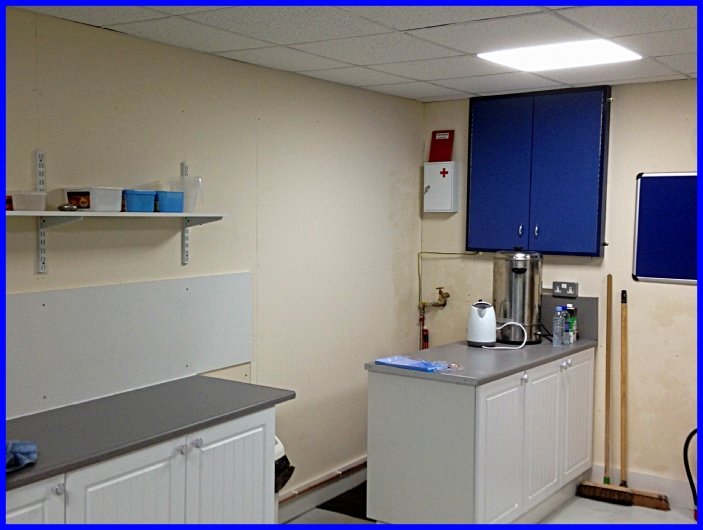 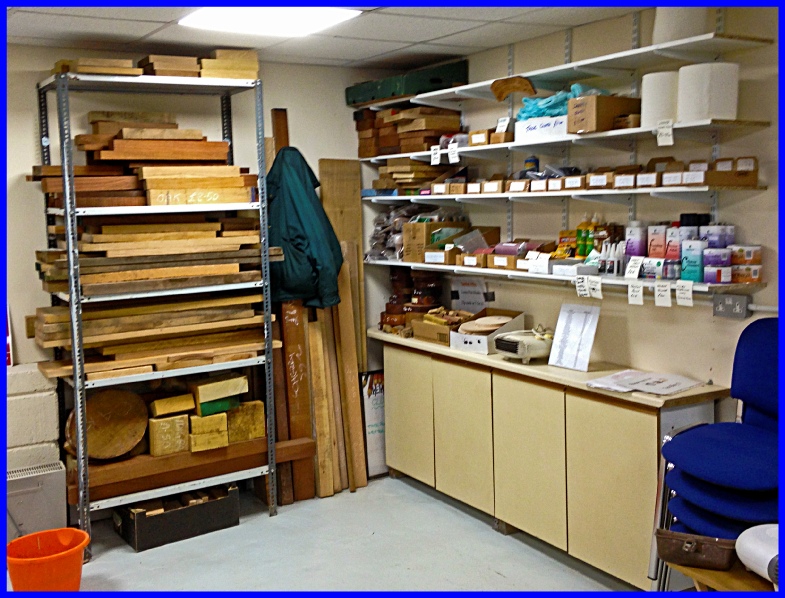 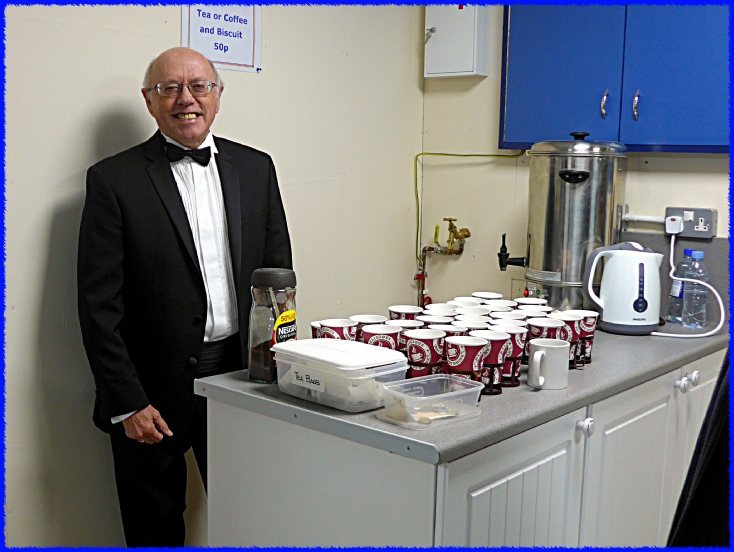 The morning crowd on the opening day. Yes, the chairs were definitely very comfortable

Our President, Dennis welcoming us to the first demonstration 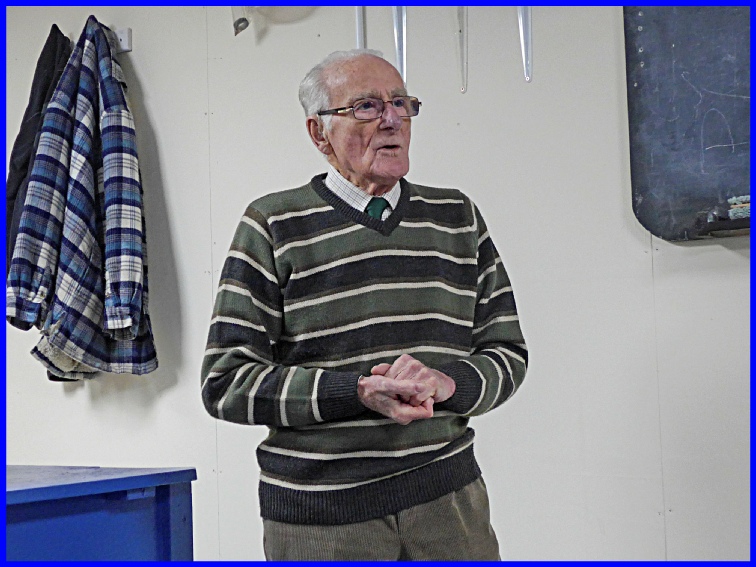 Our Treasurer, Norman with flowers to pacify the long suffering wives of the two Pauls 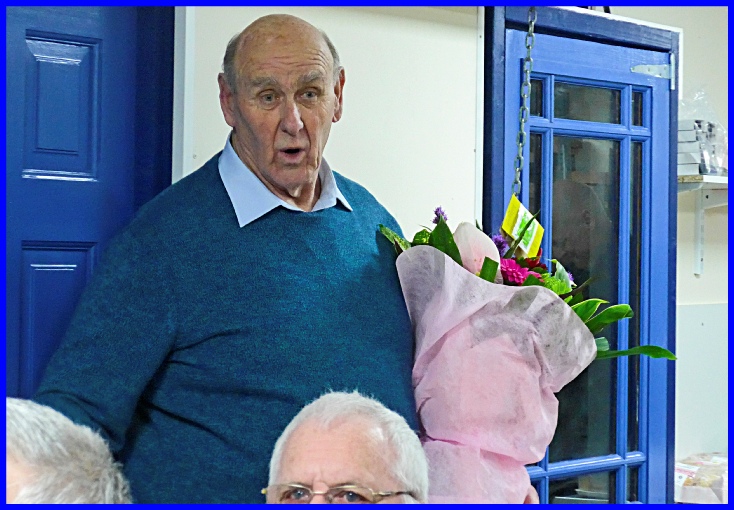 Our Chairman, Paul making a joke 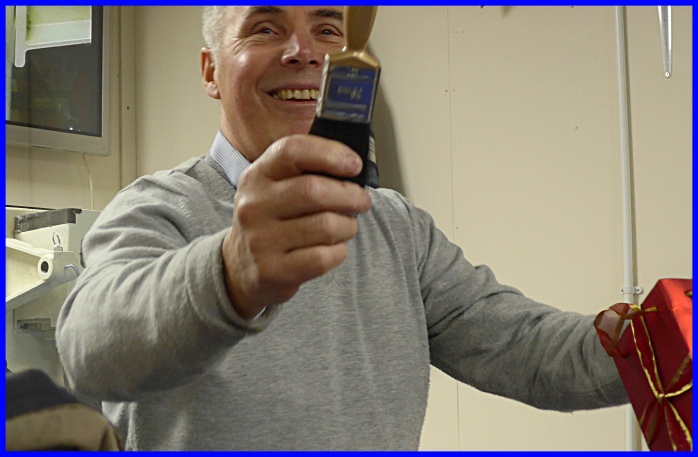 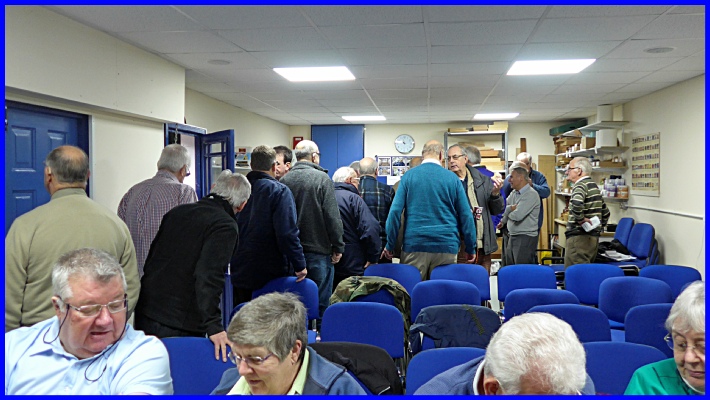 Our demonstrator, Andrew Coe with our Patron, Mark Baker 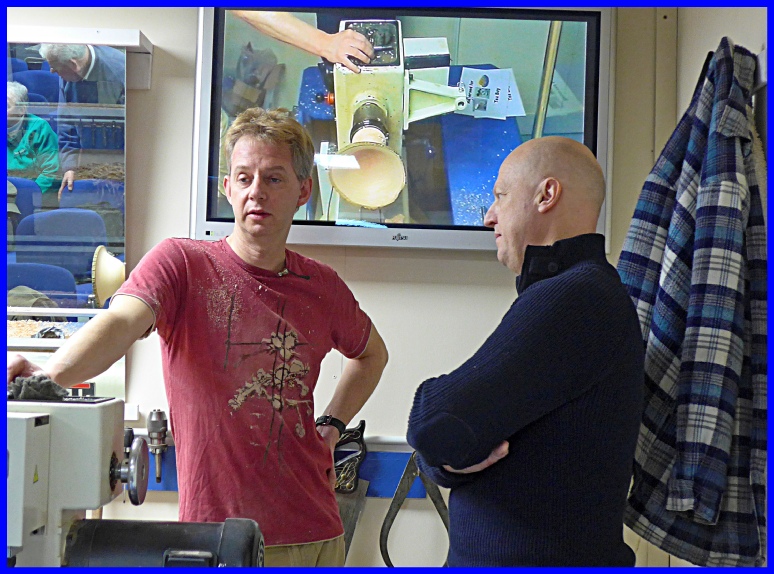 Andrew, ready to start the first demonstration in our new Premises 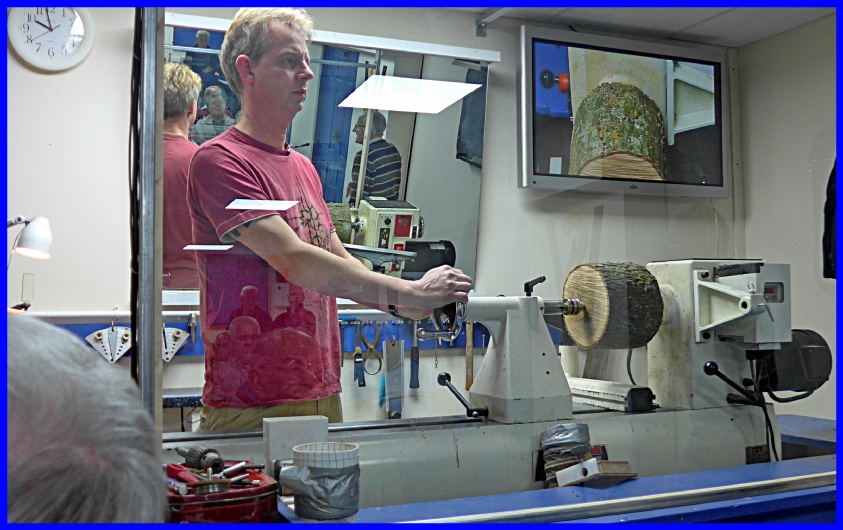